Did you know you may be able to save hundreds of pounds on your energy bills with an efficient retirement property? Find out how Beechcroft develops stylish and efficient homes.

Recent research by property management experts* has revealed a stark contrast between the energy efficiency of newly built and older, existing properties with a newly built home costing up to 60% less in energy costs.

This, and other research, reveals that when the energy costs associated with running a new build home and an older property are compared, older properties cost an estimated £797–£1072 per year to run whereas a similar-sized newbuild property cost at least 50% less – between £390–£442 per year.

These findings are backed by recent data from Energy Performance Certificates (EPCs) that show over 80% of new homes have the highest A or B energy ratings, compared to just 2.2% of older properties.

EPCs are a legal requirement for the sale of a property, providing information on the home’s energy efficiency band, rated from A to G, with A being the most energy efficient. The EPC provides an indication of how costly it will be to heat and light the property and the likely level of carbon-dioxide emissions.

There is no doubt that new build homes are far more energy efficient than older properties and the difference is greater, the older the property is simply because of the building materials used, the insulation and the type of heating systems.

Based on the EPC ratings, the efficiency score for older homes in England (for all records up to March 2021) was equivalent to Band D. Homes constructed before 1900 had a median score of just 54 – Band E. For homes built after 2012, however, the median efficiency score was 83, equivalent to a Band B. Since 2012, further improvements in technology are leading to even greater efficiency.

Beechcroft design homes with energy efficiency at the forefront from the outset and each element of the design and specification increases the energy-saving.

Downsize and save up to 60% on your heating bills

A new, energy-efficient Beechcroft home could be up to 60% less expensive in terms of energy bills than an older property. 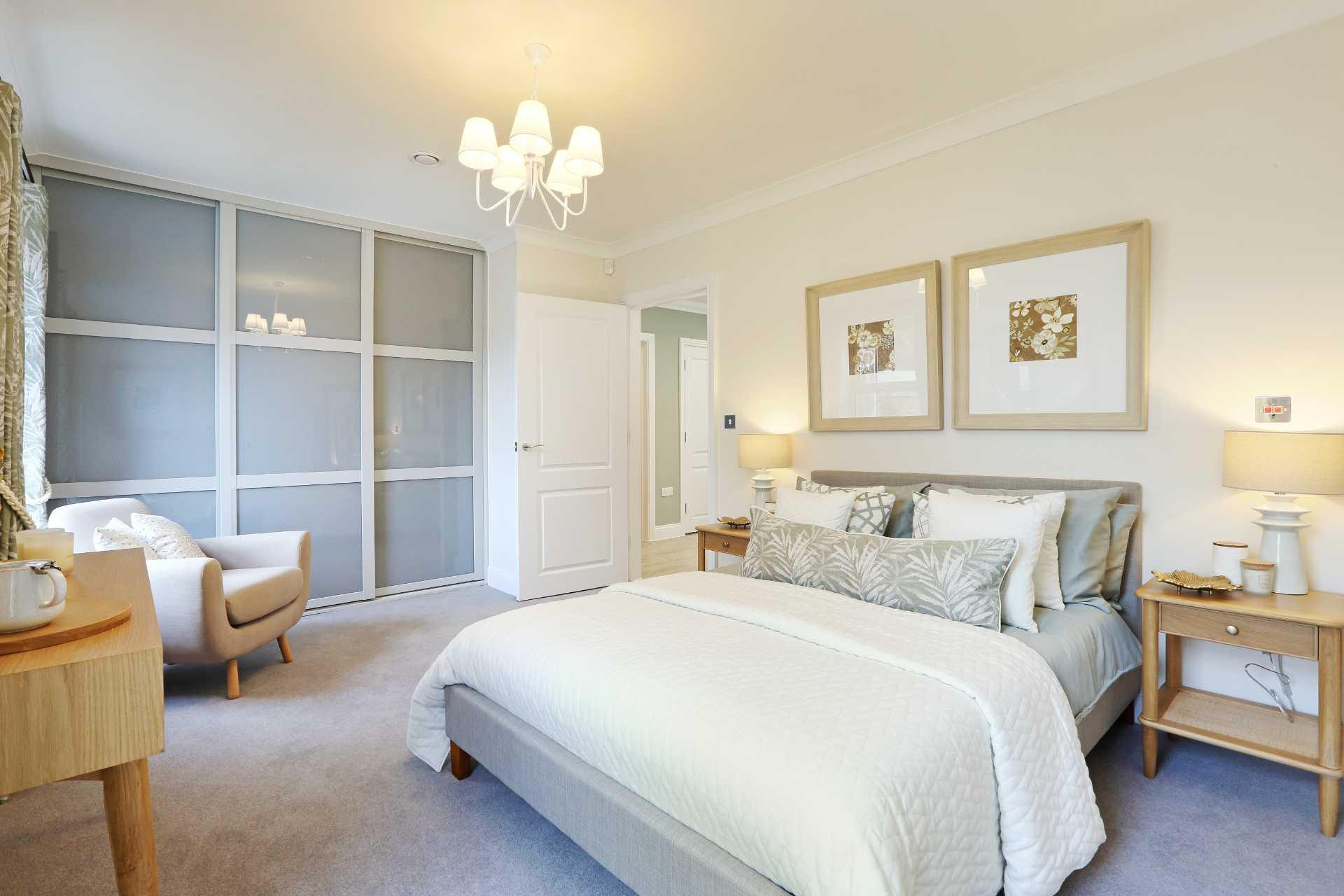 Newly built Beechcroft homes include cavity wall insulation and modern insulation materials that are up to six times more efficient than those used during and before the 1960s. 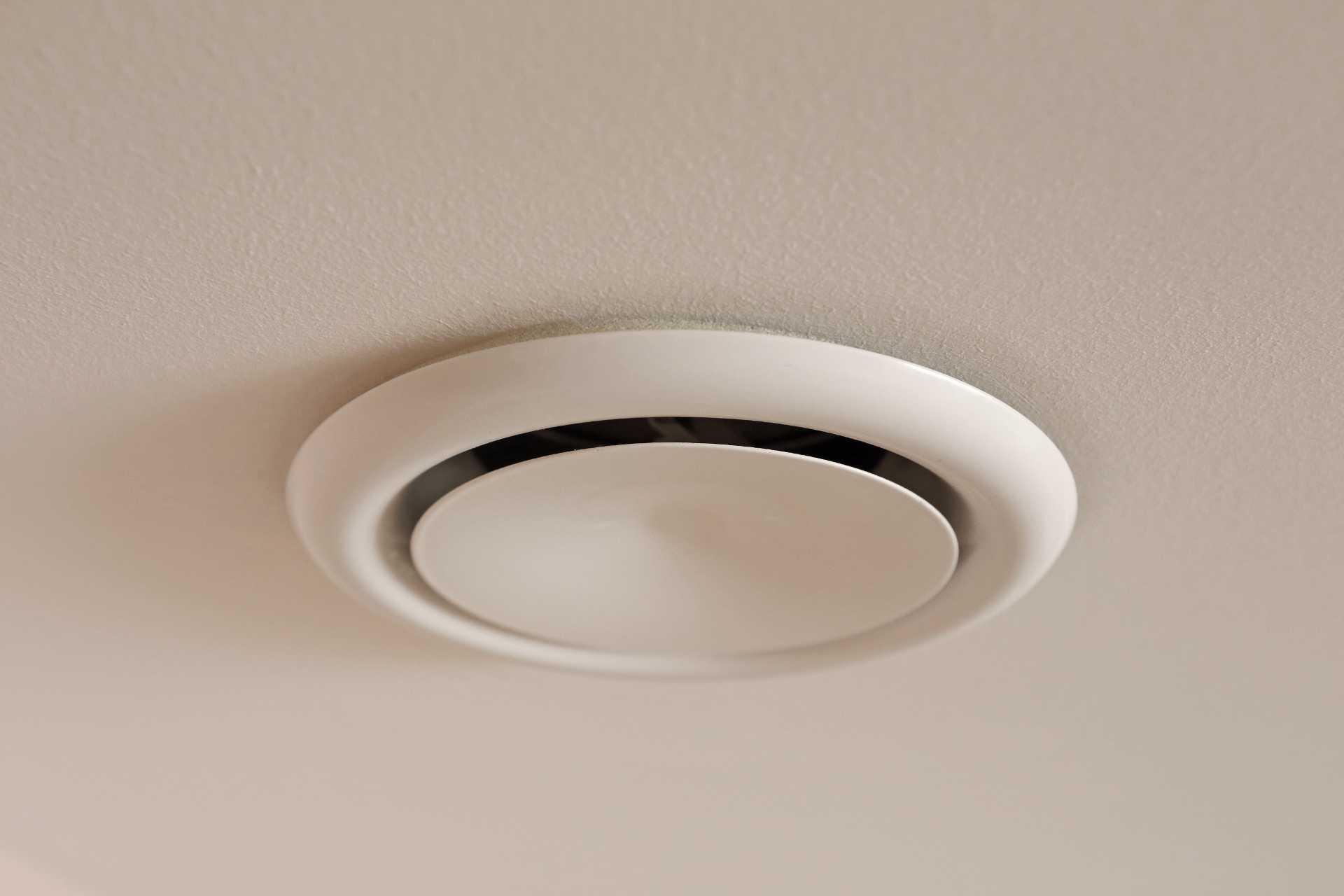 Healthy ventilation systems with up to 50% energy savings

Beechcroft’s whole house ventilation system can reduce the amount of heat required to warm the home by up to 50% - and create a healthier living environment. 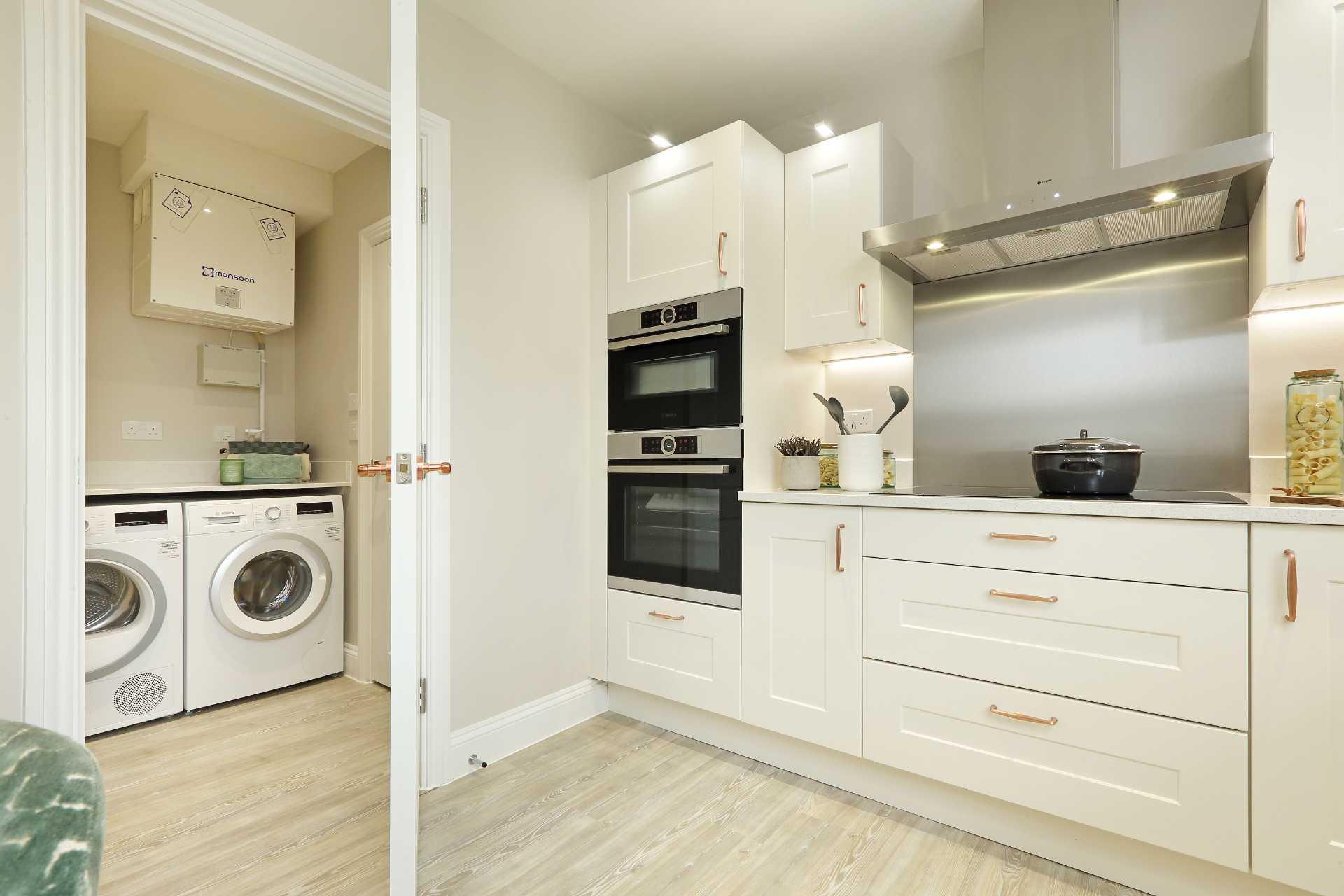 New, energy-efficient boilers with up to 30% energy savings

Beechcroft's new A-rated boilers are 90% efficient as compared to older, G-rated boilers which are only 65% efficient.  You’ll save money and improve the carbon-footprint of your home. 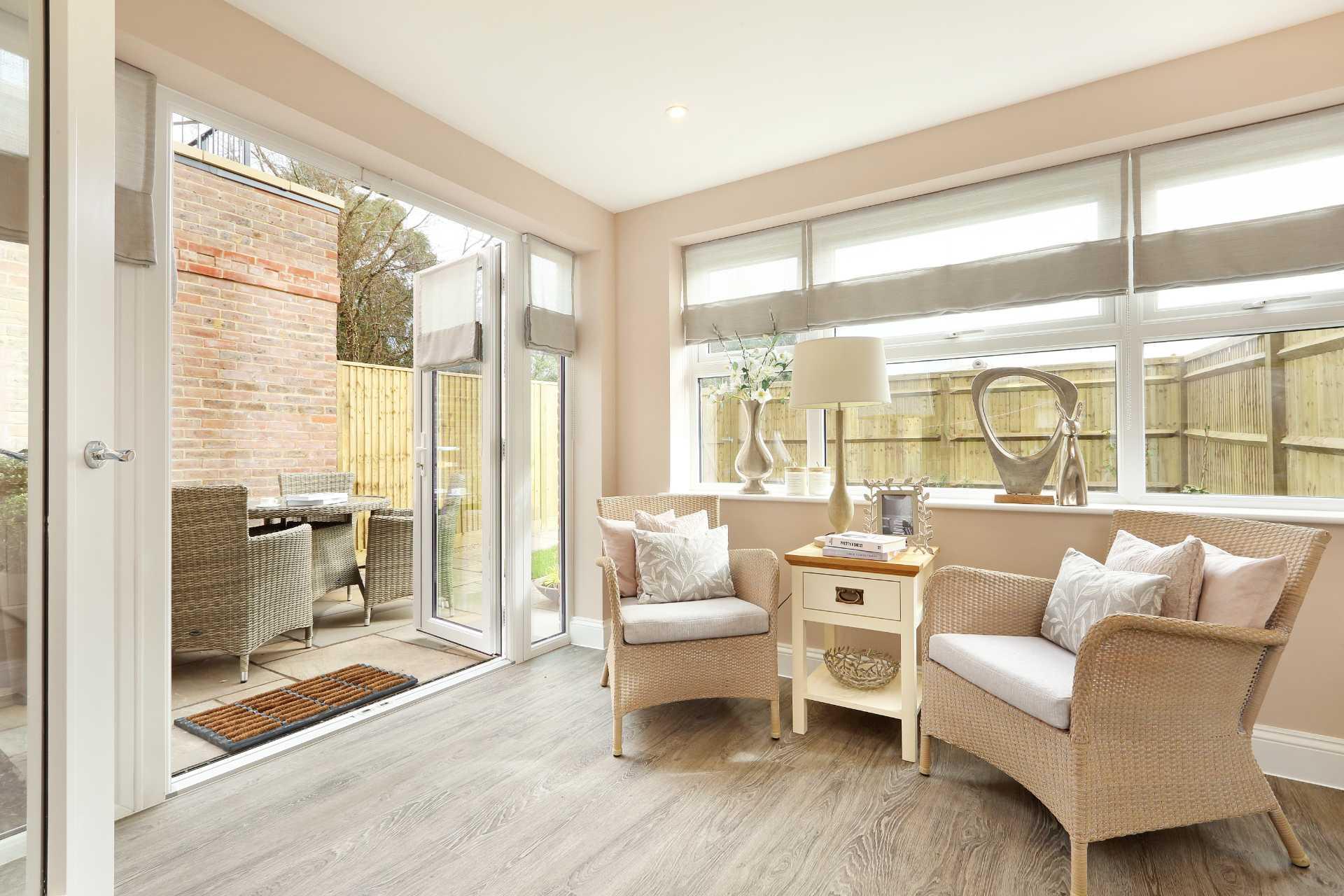 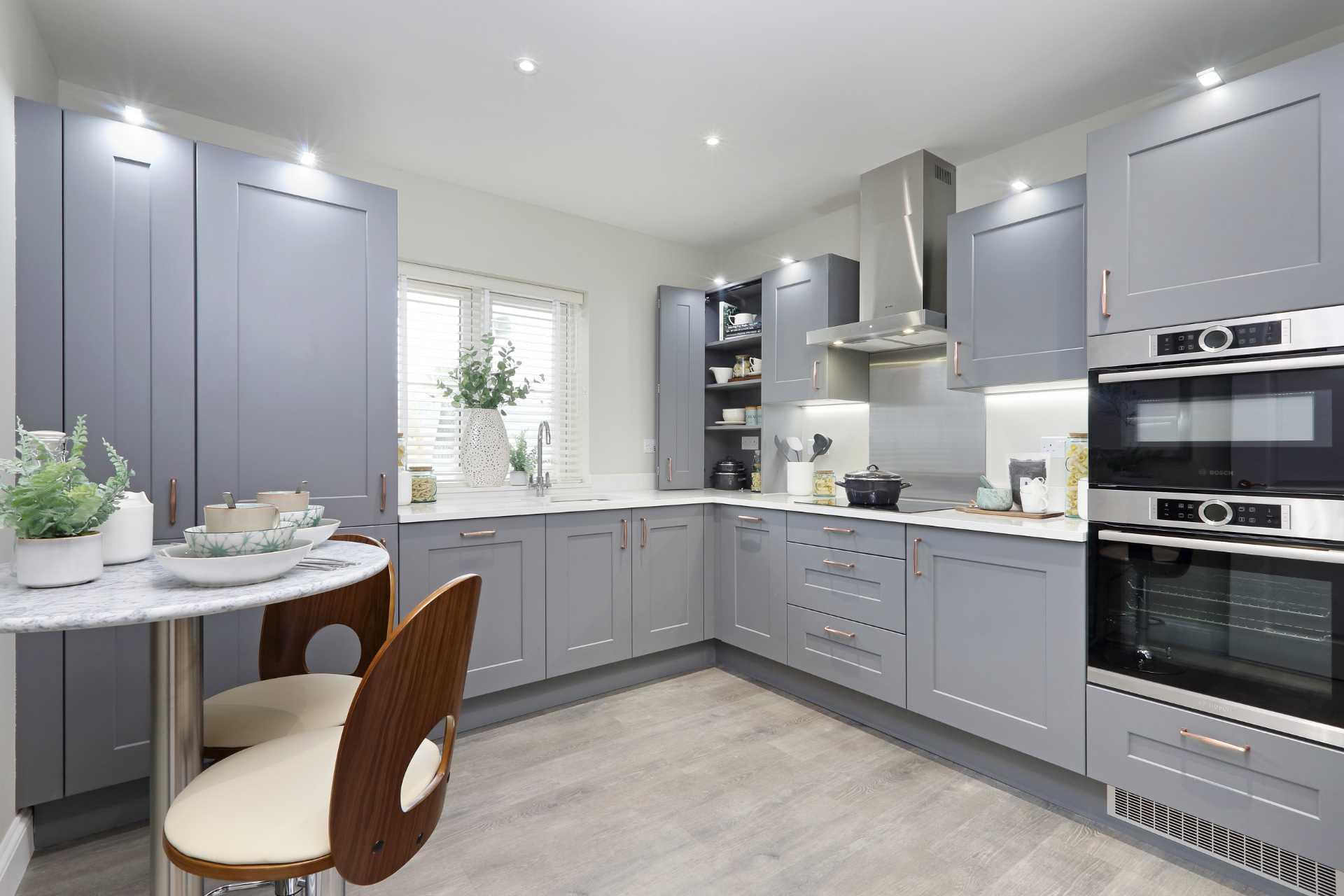 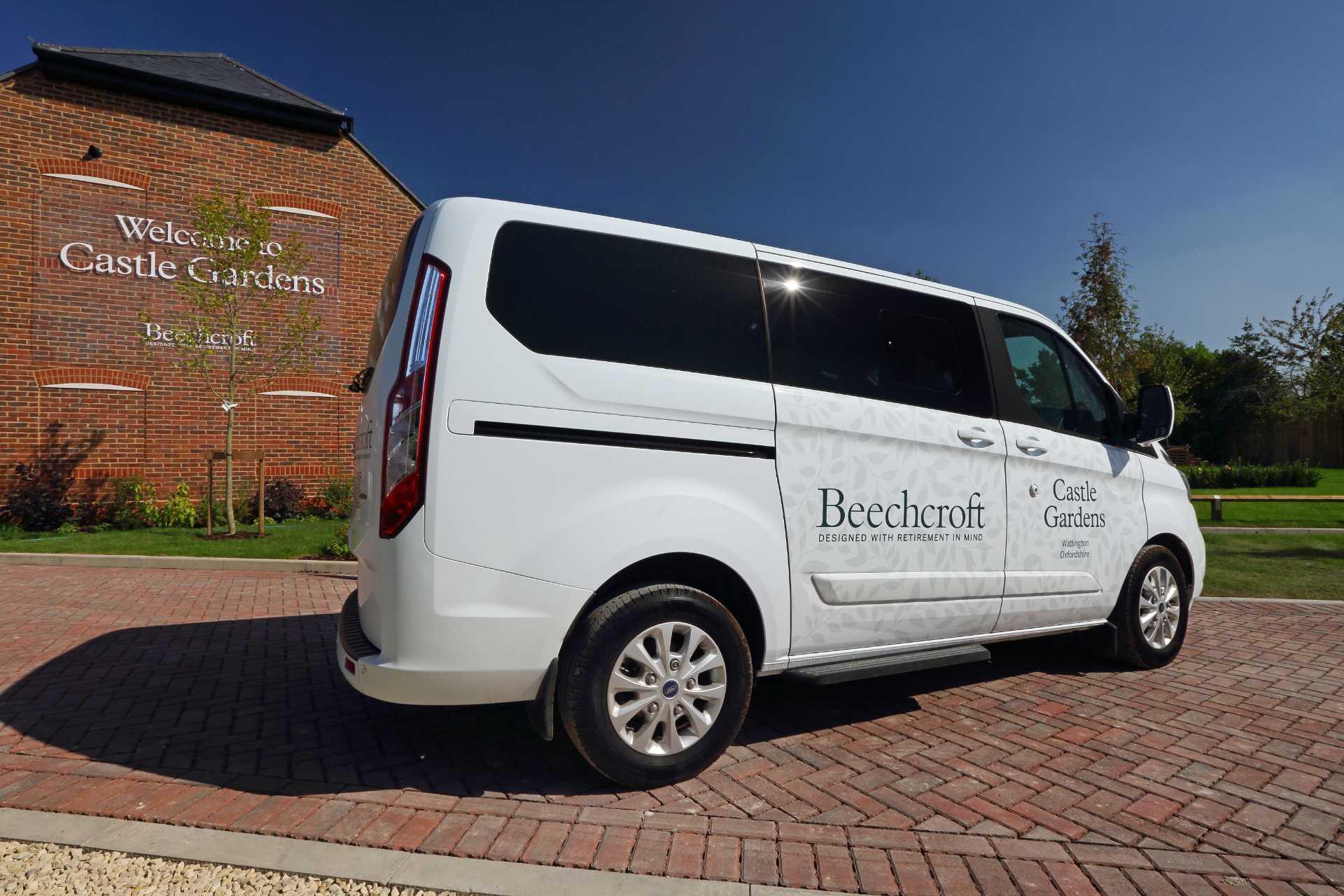 Leave the car at home and save on fuel 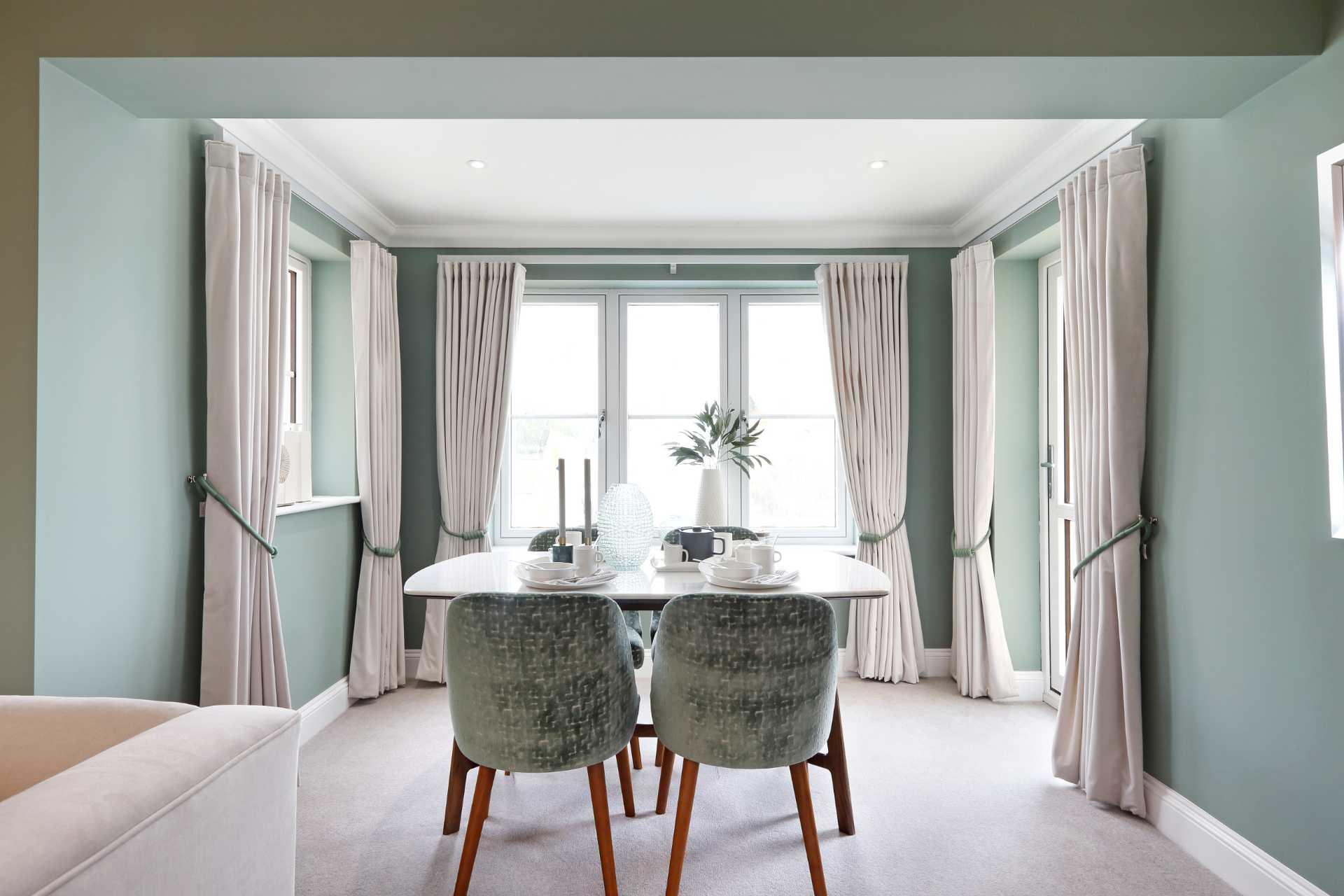 LED lighting saving up to £35 a year

Beechcroft homes feature the latest lighting – and our light bulbs, and particularly LED lighting is more efficient than halogen bulbs, saving at least £35 a year. 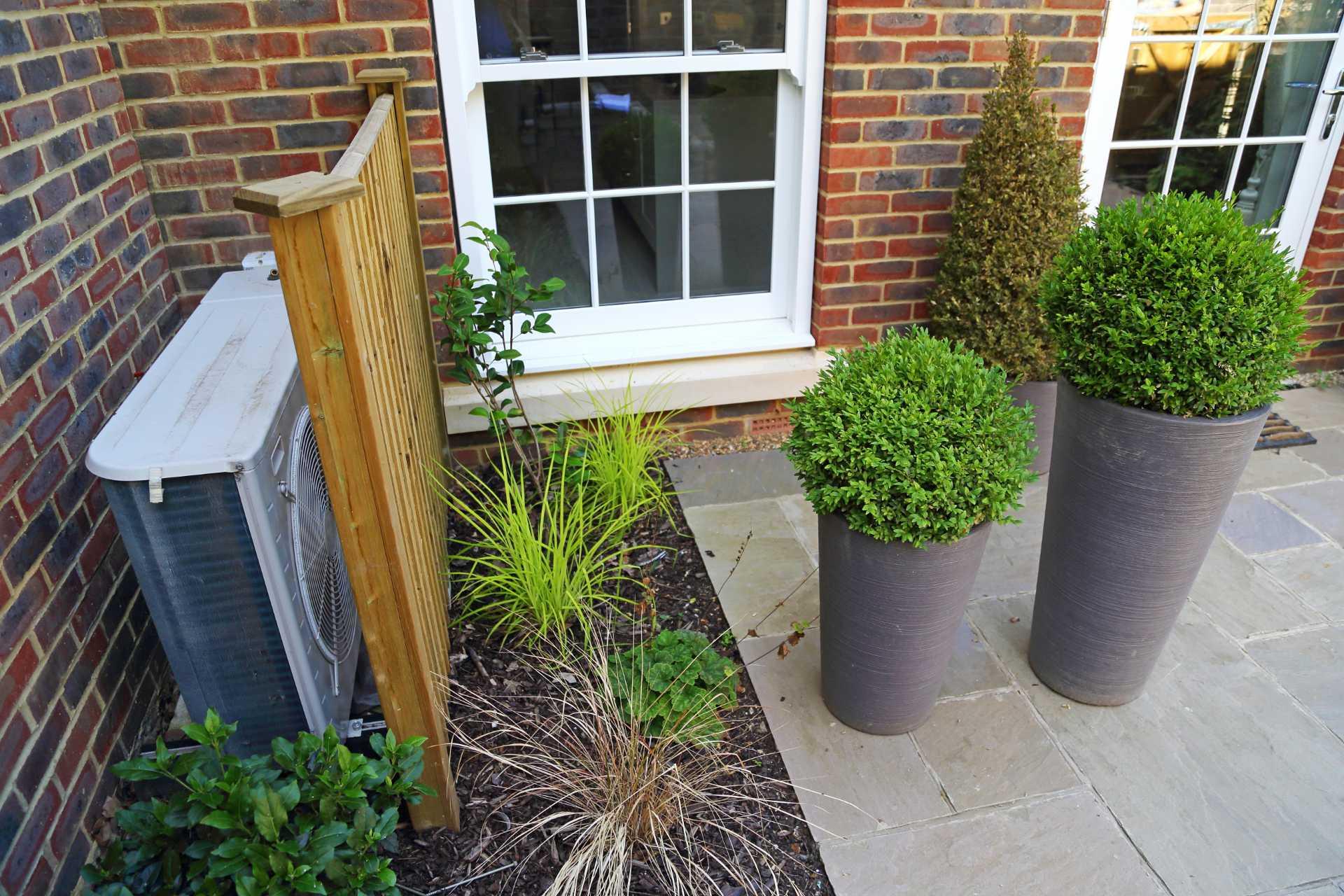 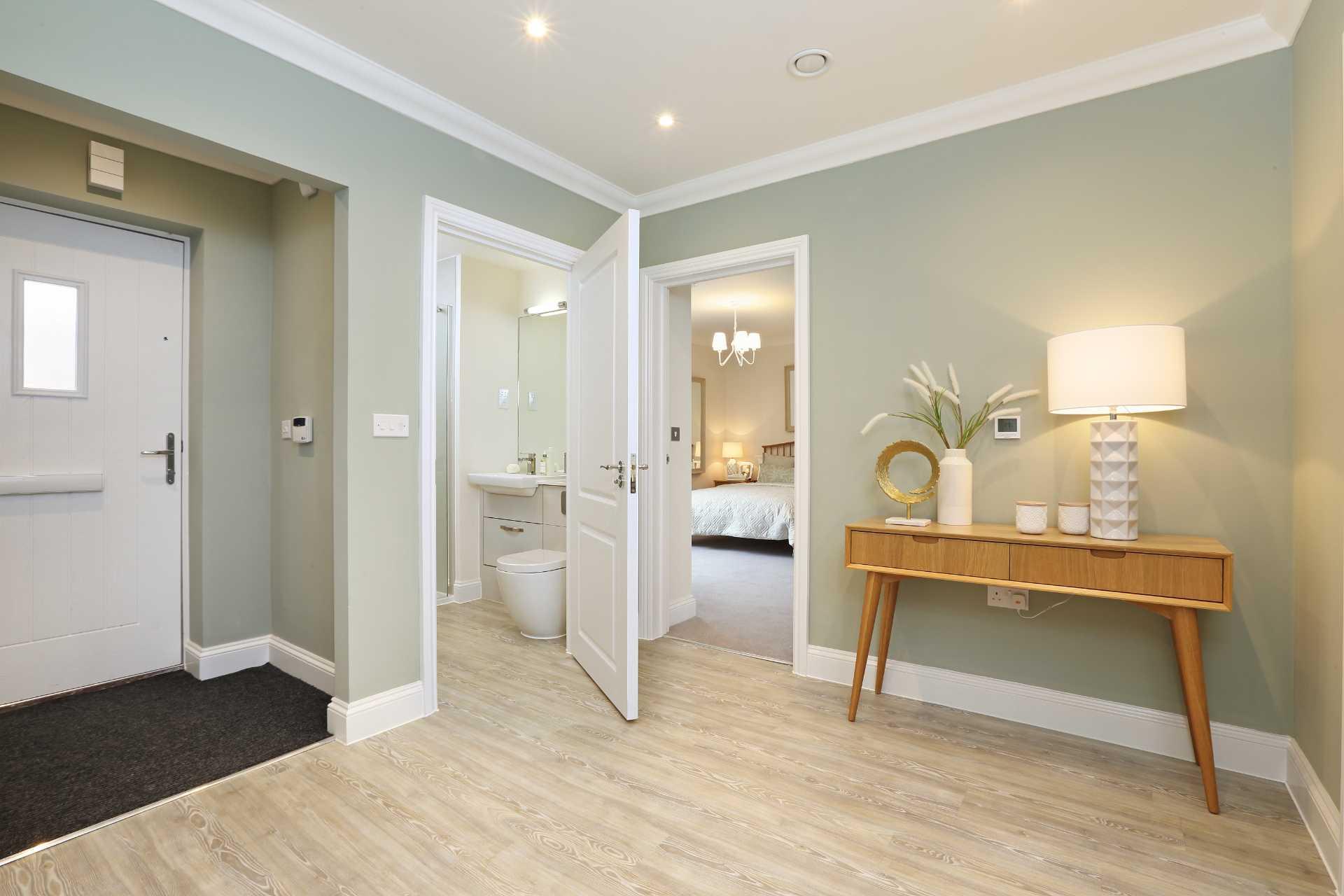 A warm, new, draught-free home that will cost less to heat

Discover our range of properties across the south of England, and take your first steps towards discovering your perfect energy-efficient retirement property.

Why take up golf in retirement?

Despite the fact that playing golf in retirement has become a bit of a cliché, there are so many benefits of playing or taking…

Health benefits of living in a community

Ask 20 people what their favourite holiday destination would be and you’ll get a variety of answers – mountains, beaches, lakes,…

Get regular updates from us

We’ll email you details of the latest properties, exclusive events and real life stories straight into your inbox.

Thanks for your message. We’ll be in touch as soon as we can.

To view the magazine please click here, but we’d love some information about you so we can follow up about this enquiry. If you want us to get in touch - please supply your email below:

Please complete your details below and we'll get a magazine out to you in the post:

Our sales team will send you a magazine as soon as possible.