Essential oils are composed of very small molecules that your body absorbs through the skin or nose.  Research reveals that essential oils can kill bacteria on the skin’s surface by penetrating the bacterium’s cell wall and when absorbed into the skin have a number of properties. Our guide will tell you all you need to know about essential oils.

The distillation of fragrant oils derived from the bark, roots, stems, flowers or seeds of a plant creates essential oils. The name ‘essential’ comes from the fact that the oil contains the ‘essence’ of the plant’s characteristic fragrance and may bear the healing or therapeutic benefits of the plants.

Essential oil contains volatile chemical compounds and are also known as volatile oils, ethereal oils, aetherolea or simply as the oil of the plant from which they were extracted – for example, oil of clove.

Please note that, however you use your oils, try a patch test first and do consult a specialist in essential oils – they are very potent compounds and overdose or incorrect use can be harmful.

There is evidence that essential oils were used for centuries in different cultures – for religious, healing and culinary uses and in beauty routines. The earliest evidence of human knowledge of the healing properties of plants was found in Lascaux in the Dordogne in France where cave paintings, dating from 18,000 BCE indicate that medicinal plants were used in everyday life.

The Egyptians used aromatic extracts as early as 4,500 BCE – and the most famous of their herbal preparations, ‘Kyphi’ was a mixture of 16 ingredients that could be used as incense, perfume or medicine.  The Egyptians used balsams, perfumed oils, scented barks, resins, spices, and aromatic vinegars. There is also evidence that ashes and smoke from aniseed, cedar, onion, garlic, grapes, and watermelon were used but priests were the only people allowed to use aromatic oils as they were necessary to be ‘at one’ with the Gods. Specific fragrances were dedicated to each deity and their statues were anointed with oils by their followers. There are at least 180 references to aromatic oils in the Bible and 33 essential oils or aromatic oil-producing plants are mentioned including Cypress, Sandalwood, Cedarwood, Hyssop, Myrtle and, of course, the Frankincense and Myrrh gifted to Jesus by the Three Kings. The Egyptians didn’t distil their own oils – many were imported from China.

Essential oils are composed of very small molecules that your body absorbs through the skin or nose. Research reveals that essential oils can kill bacteria on the skin’s surface by penetrating the bacterium’s cell wall and when absorbed into the skin have a number of properties.

Using essential oils aromatically means breathing in essential oils. You can diffuse the essential oils into the air, adding drops of the oil to pillowcases, sheets or using them in humidifiers, natural room deodorisers or treating the oils as perfumes or fragrances. Aromatic use of essential oils is the easiest and safest method for people who are new to essential oil use.  Too much exposure, in short time periods, can upset the body, cause headaches or other undesirable reactions. A diffuser can create a calming ‘cloud’ in your room and some induce sleep with a series of soft colours. Take a look at:

Essential oils that may be diffused without risk too children or pets include:

Essential oils that should be diffused with caution because they irritate the mucous membrane include:

Usually the essential oil is applied to the areas of the skin in need of improvement or help. Small amounts of oil may be applied to the wrists, palms or the back of the ears. Other areas include: 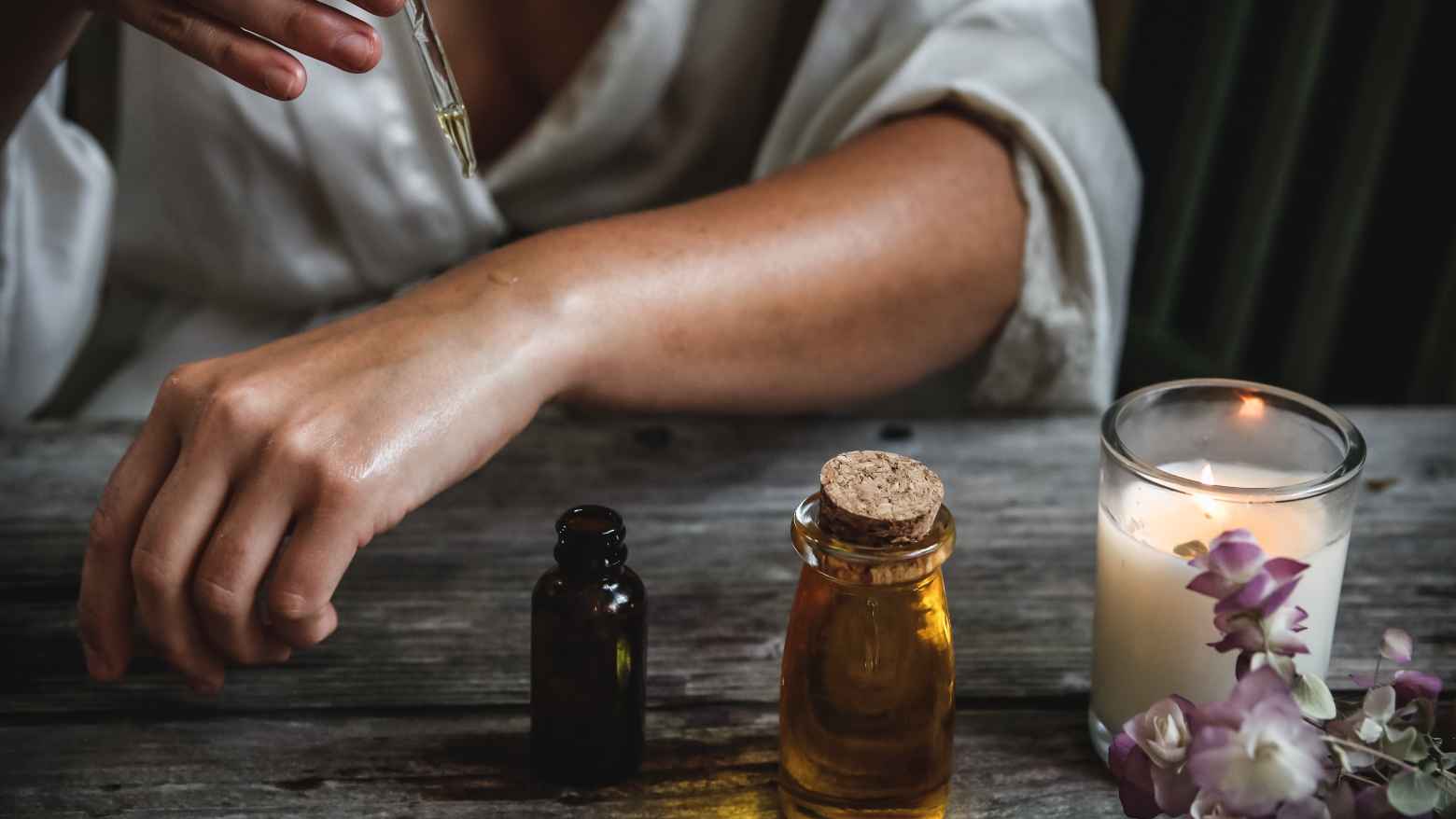 To reduce tension, the oil should be placed on the neck, temples or forehead. Essential oils for improving breathing patterns or reducing sensitivity would be the chest or soles of the feet. Patch tests should be carried out by taking two drops of essential oils and applying them to a small spot on your forearm, cover with gauze, leave for 24 hours to see if any allergic reactions occur.

Aromatherapy massage involves massage using essential oils in a carrier solution. All applications of essential oils should be under supervision of a qualified specialist.

Can I use Essential Oils ‘Neat’ on my skin?

A few essential oils – including lavender and tea tree – may be used neat to treat insect bites or tension headaches. Many, however, are too strong to be put straight onto the skin and need to be diluted with a carrier oil such as Avocado, Almond, Jojoba, Grape Seed, Coconut or Sunflower.

Essential Oils that MUST be diluted include:

How do I dilute Essential Oils?

It’s important to take care when diluting essential oils – for most oils, the general rule is 1 drop of essential oil to one teaspoon of carrier oil but do seek confirmation for the particular oils you intend to use.

Adding essential oils to your bath 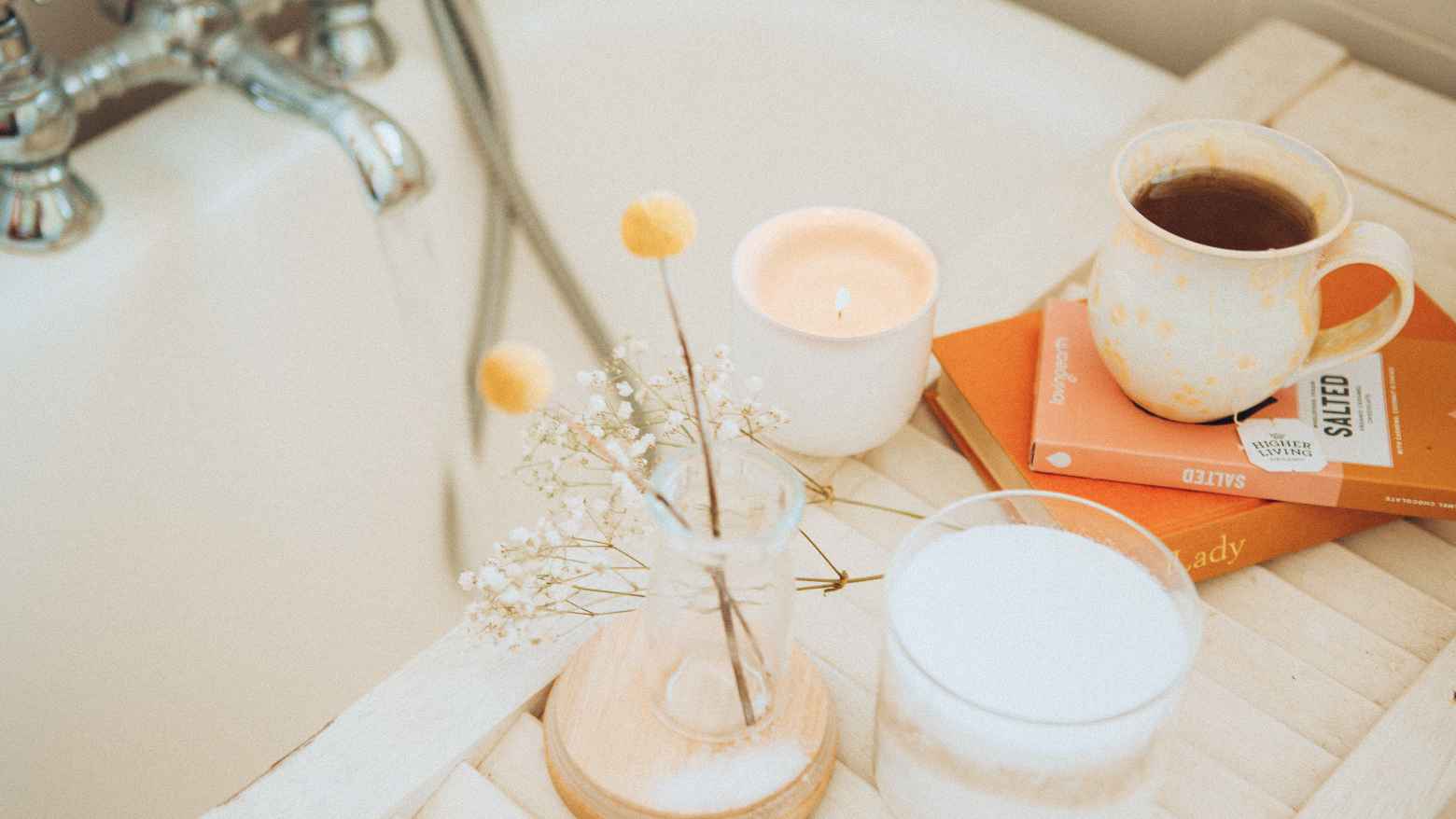 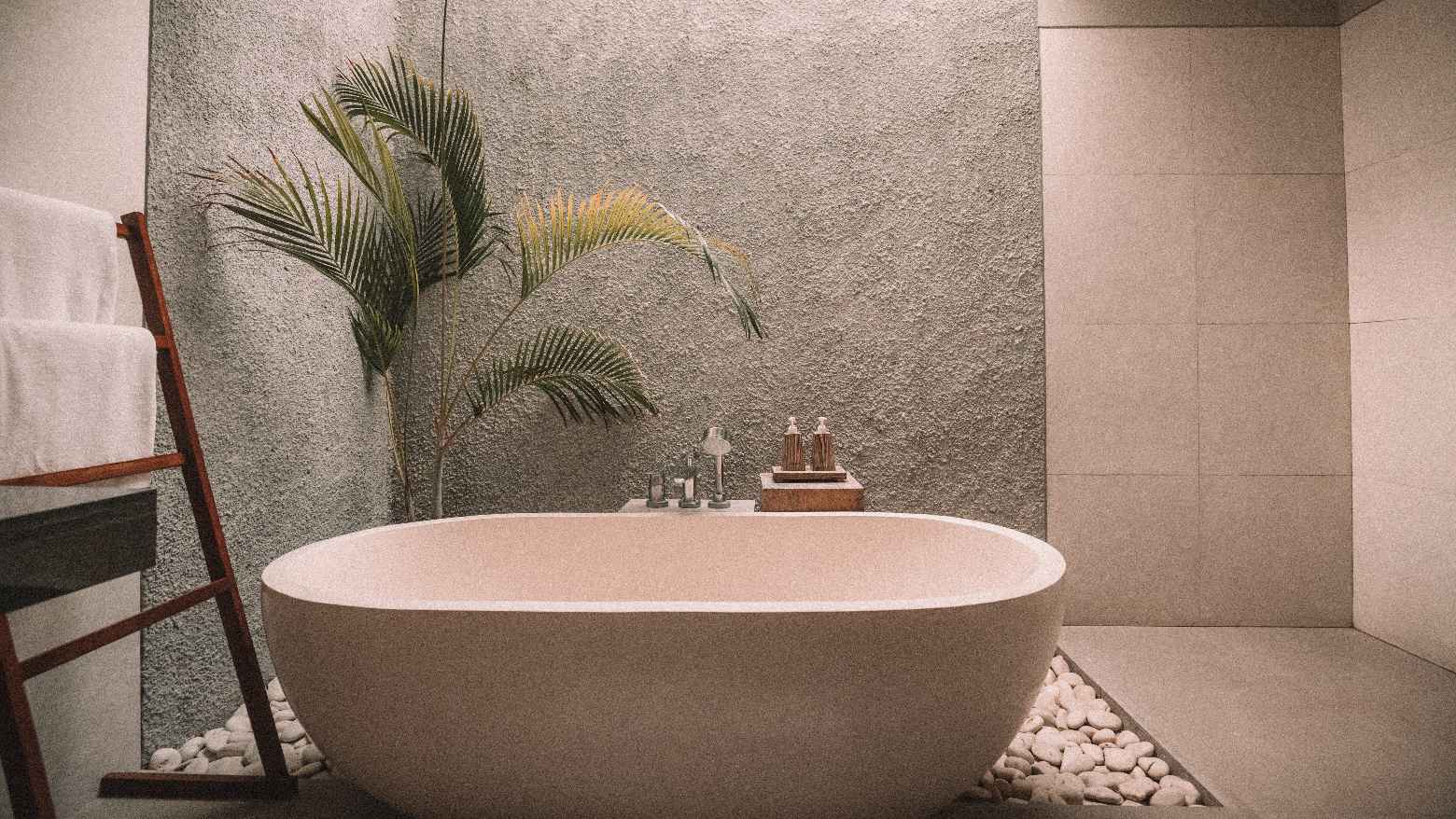 Essential oils may be used in cooking, mixed in drinks or swallowed in capsule form. When used internally, just a few drops of essential oil at one time should be enough. Too much can be harmful. Any internal use of essential oils should be under the supervision of a medical or holistic specialist. Some essential oils like wintergreen should never be ingested.

Tips for Cooking with Essential Oils 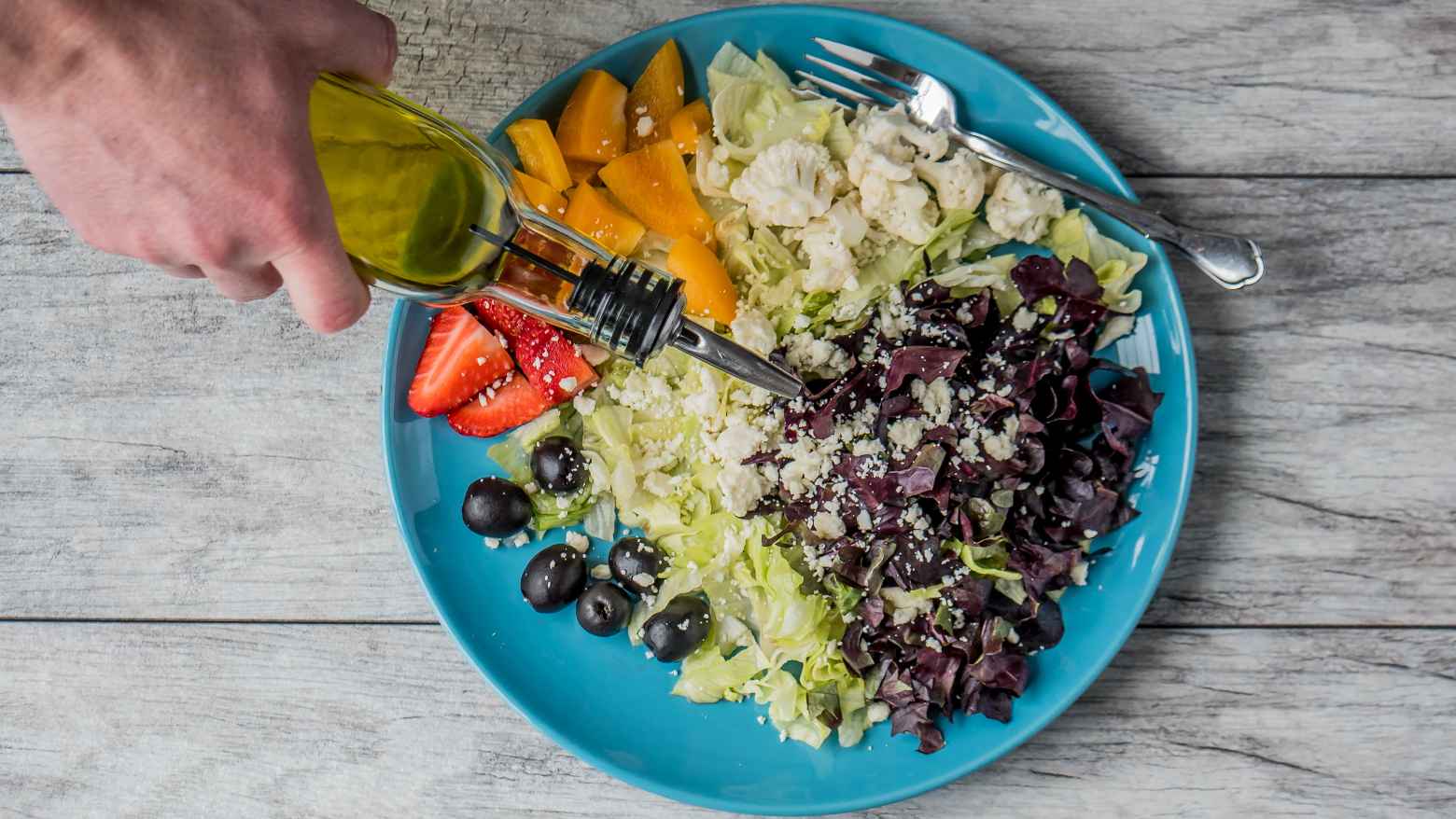 The most commonly used essential oils in cooking are:

Make sure you choose only high-grade oils for maximum effect. Pure oils do not contain additives or synthetic oils and the high quality oils are those which have been changed least by the extraction process that is, have been produced by distillation or cold mechanical press methods.

There are a number of essential oils that you can use to ease muscle pain, tension and swelling:

The theory is that essential oils work by stimulating smell receptors in the nose and send messages to your nervous system. They are also thought to have a subtle effect on the body’s chemical and energy systems.

How to ease dry, cracked skin with essential oils

Essential oils are absorbed into the skin bai the hair follicle. All have anti-bacterial properties and some are anti-viral, anti-fungal and anti-inflammatory. They also contain antioxidants which help prevent cell damage caused by oxidation and protect against the build-up of toxic waste in skin cells helping reduce the signs of ageing.

Our feet are the most abused part of our bodies. They become sore and tired after walking too far, when we have plantar fasciitis, arthritis, gout, strains and sprains, blisters, corns and calluses and oedema. The most effective essential oils are:

Essential oils will fill your bedroom with a pleasant scent which improves your sleeping environment.  Use essential oils every night and your mind will gradually associate falling asleep with a specific fragrance. You may need to experiment to find which is the best oil to improve your sleep patterns.  Add a few drops of essential oil to a nightly bath, spray a blend on your bedding or use a diffuser in the bedroom.

Inhale the scent of the essential oil or apply the diluted oil directly to the affected area to help with arthritis pain. Good carrier oils for dilution include coconut, jojoba and olive. One ounce of carrier oil for every 10-12 drops of essential oil. Do consult your doctor or aromatherapy specialist before administering self-treatment.

Essential oils may be rubbed on the body, inhaled with steam, diffused into the air or used on a cloth as a compress. Avoid using essential oils in this way if you have asthma as they can trigger an attack.

If you only want to buy a small selection of oils, the following are the most useful for mature adults.

There are over 90 commonly used therapeutic oils:

Other Uses For Essential Oils 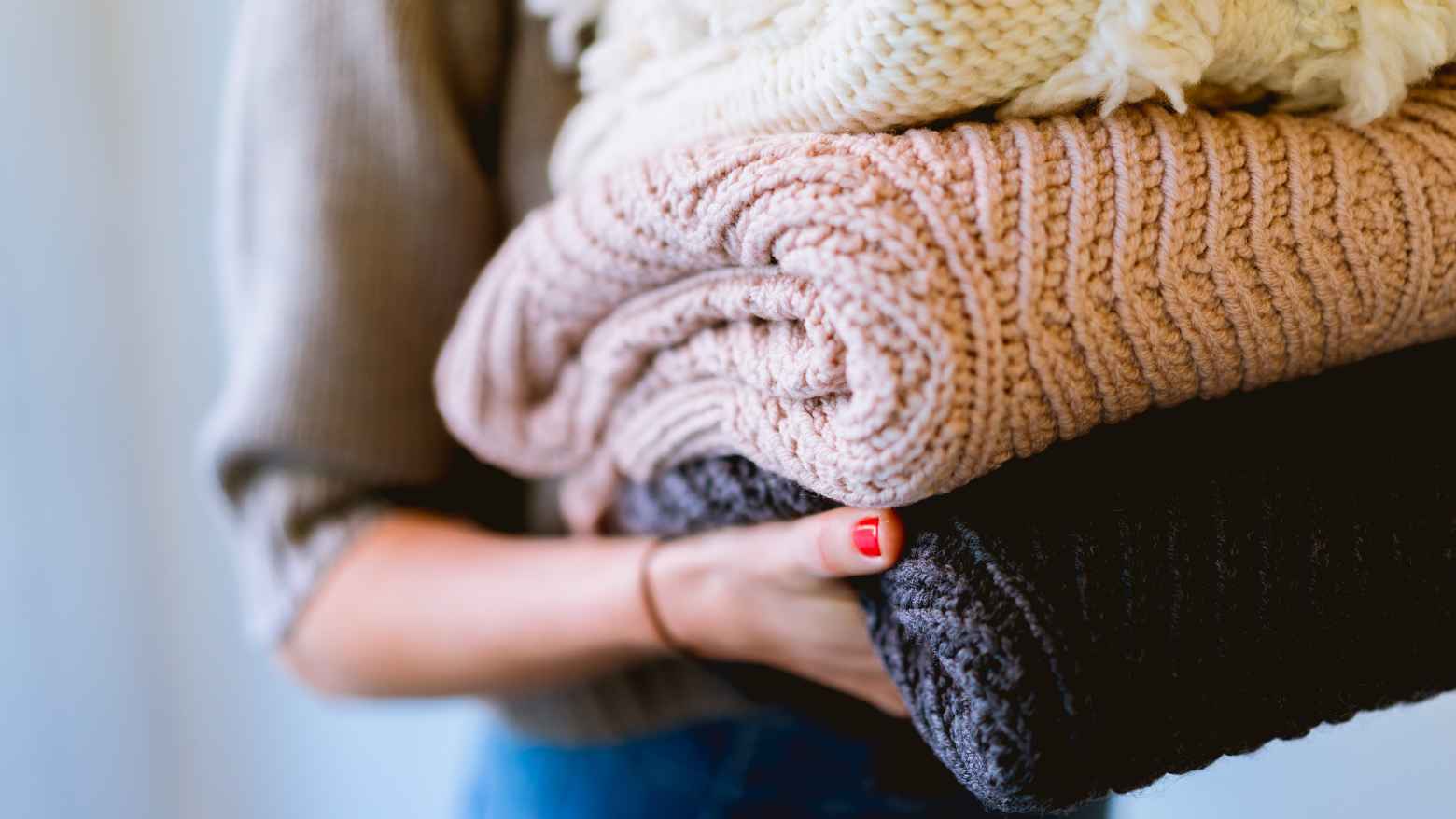 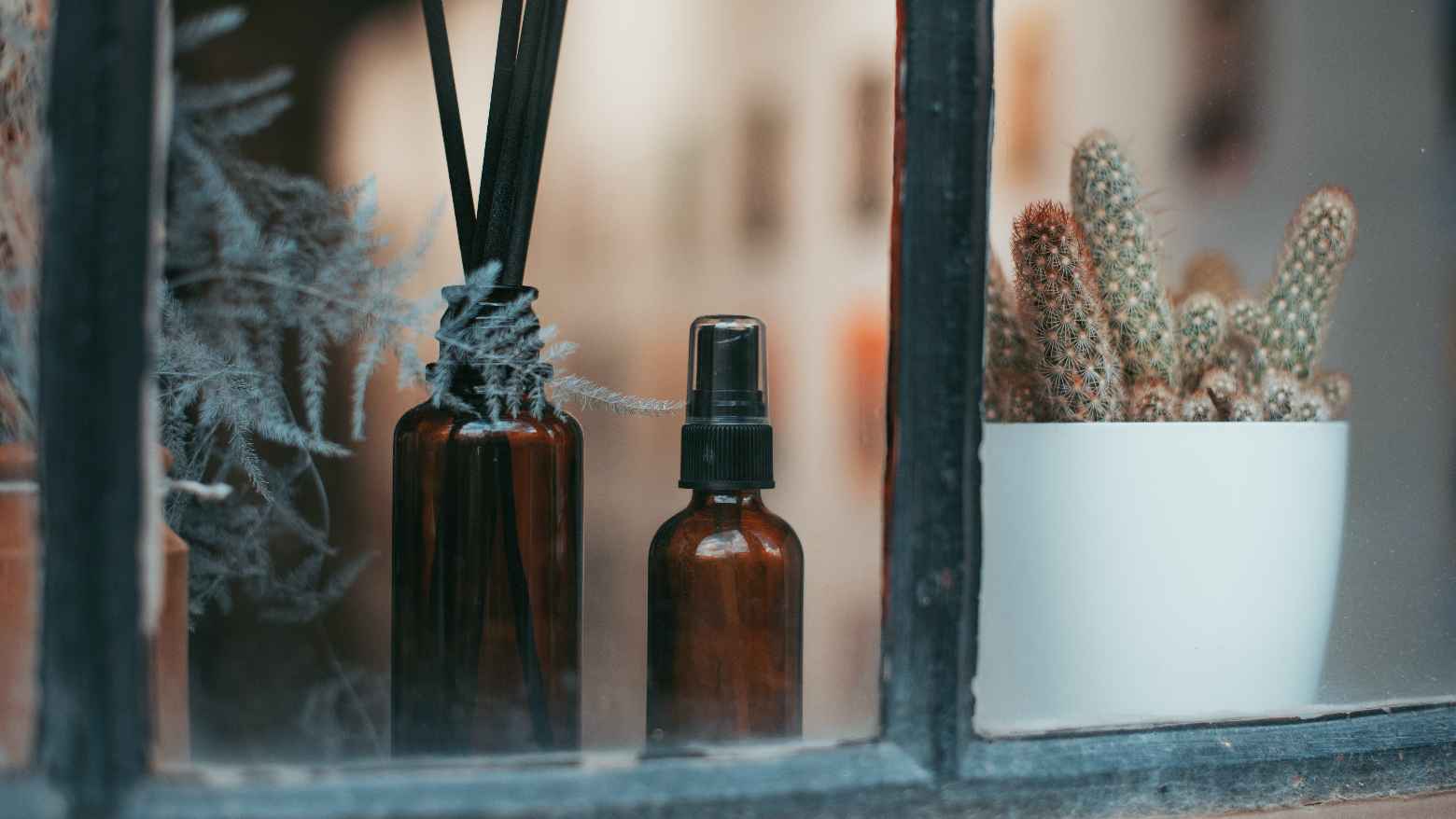 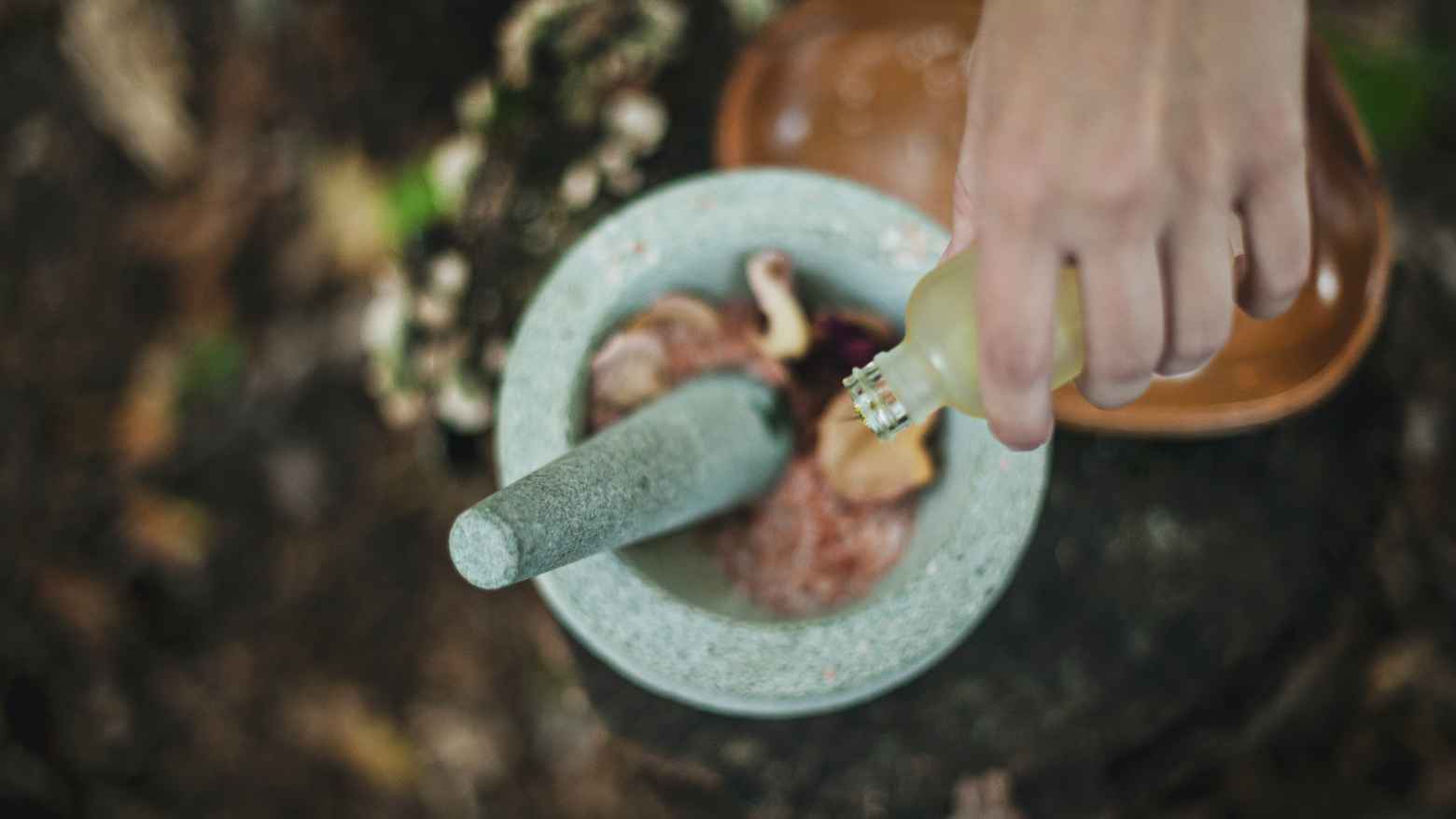 Examples of essential oils that are dangerous when misused:

Most of us relish the thought of retirement – just being able to wake up whenever we want and choose to do whatever we wish, every…

The best places to retire in the UK

Are you currently considering where to live throughout the course of your retirement? You could stay in your current home, however…

Get regular updates from us

We’ll email you details of the latest properties, exclusive events and real life stories straight into your inbox.

Thanks for your message. We’ll be in touch as soon as we can.

To view the magazine please click here, but we’d love some information about you so we can follow up about this enquiry. If you want us to get in touch - please supply your email below:

Please complete your details below and we'll get a magazine out to you in the post:

Our sales team will send you a magazine as soon as possible.